GigaCore 16RFO plays a crucial role in “INSPIRE Onmyoji”, a production of Umeda Arts Theater, held in the Nissay Theatre in Tokyo Japan 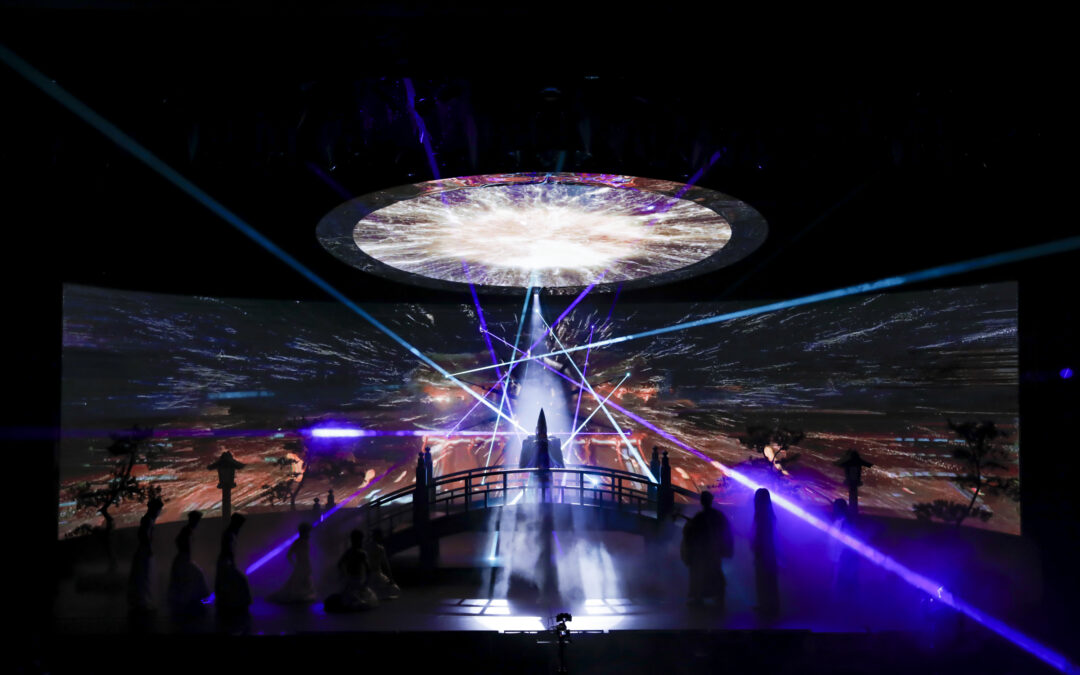 Despite the strict Japanese Government’s Covid-19 restrictions, the theatre production “INSPIRE Onmyoji” was able to run at the 1,300-capacity Nissay Theater in Tokyo from December 31st, 2020 until January 6th, 2021, starring Japanese actor Takao Osawa. The show was produced by Umeda Arts Theater, one of the best-known theater-production companies in Japan.

“INSPIRE Onmyoji” was scripted by Brazily Anne Yamada, Takaya Okamoto, Natsu Teranishi and directed by Junya Yamada. The story describes the deeds of Onmyōji Abe no Seimei, an ancient yin-yang master who was the supernatural practitioner in the imperial court during the Heian and Reiwa periods.

To make sure the audiences feel as if they were personally on the scene, Junya Yamada, the show producer, has embedded unprecedented special effects with the video, sound, and lighting systems for this unique performance. For example, the theater used a very large LED screens for the scenery background, which is rarely seen in the traditional Nissay Theatre. A movable circular LED screen suspended above the stage moving up and down along with each scene of the play was also used. Besides, a new type of laser beam (harmless to the eyes) was fired into the audience area, adding further excitement to the production.

Apart from the special lighting setups, video and audio systems also required a concept of immersive experience. Junya Yamada experienced and was amazed with, the Sound Adventures 3D sound system previously, he contacted MSI Japan President Iwao Tsurusawa, Martin Audio’s rental partner, about his intention to create a live show using the latest technologies and Tsurusawa’s response could not have been more positive. He suggested Martin Audio’s Wavefront Precision platform (WPM) and Sound Adventures immersive 3D, with all outputs controlled by the Astro Spatial Audio’s SARA II Premium Rendering Engine (Astra II iso Astra 2). Meanwhile a crucial component, a high-quality switch that could handle the massive signal flow was also a big concern, and Luminex GigaCore proved to be the ideal solution for this important task.

The main PA system comprised of Martin Audio components: a pair of ground stacked line array enclosures (eight WPM arrays and two SX118 subs per side) and five stage front fills (all WPM). In addition, seven XD12 were pole mounted in front of the audience area.

The theatre’s installed proscenium L/C/R, along with wall speakers on the upper floor and second floor, those aimed at balcony seats, and a temporary ADORN A55 were set up in the back row of the second tier with a mic stand. In total, 31 outputs were controlled by a SARA II processor, the heartbeat of the Sound Adventures system. Martin Audio iK42 amplifiers were deployed to the WPM and XD12, and Lake LM44 processors were assigned to virtually all systems, to control both temporary equipment and permanently installed equipment—on the one interface —all connected by a Dante Digital Audio Network. Counting the recording feeds and a backup Pro Tools system, the set-up required upwards of 200 Dante patch points.

With such a complicated setup in all different areas, especially the number of Dante patch points exceeded 200, a switch that can underpin the massive patch points and handle the complex control routing is particularly important. This is the reason why the Luminex GigaCore Ethernet switch series stepped in. All the switches not only have pre-configured groups (VLAN) for most AV protocols, including Dante, but can also assign all the lighting, audio, and video protocols to different groups (VLAN) conveniently, each with a different color indication assigned to them and send them over the same network.

In Nissay Theater, the theatre technicians have installed eight GigaCore 16RFOs in total – two on the Stage Right, three on the Stage Left, and three on the FOH. For the Dante protocol, it has a redundant function : primary and secondary, so they needed three separate switches – one for Dante’s primary signal and the Lake LM44 control signal, one for Dante’s secondary signal including the control of Martin Audio’s VU-NET, and one for the control signal such as SARA2 control, KLANG control, etc., all the switches are then connected to six different PCs in FOH (System Tech SARA2 monitoring, operator SARA2 monitoring, director SARA2 monitoring, OSC control PC, OSC control PC backup, for KLANG control).

Luminex GigaCore makes networking easy. With a user-friendly interface, plug and play is mostly all that is required as it offers optimized settings right out of the box for all major audio-visual protocols.

Audio Brains director Sam Yamashita said, “Normally the complicated routing would only happen in the fixed installations, but this time it’s a temporary PA site which contains 200 patch routings and is just amazing and unbelievable! It did not have to spend too much time in setting up all GigaCore switches, and the network is very stable! 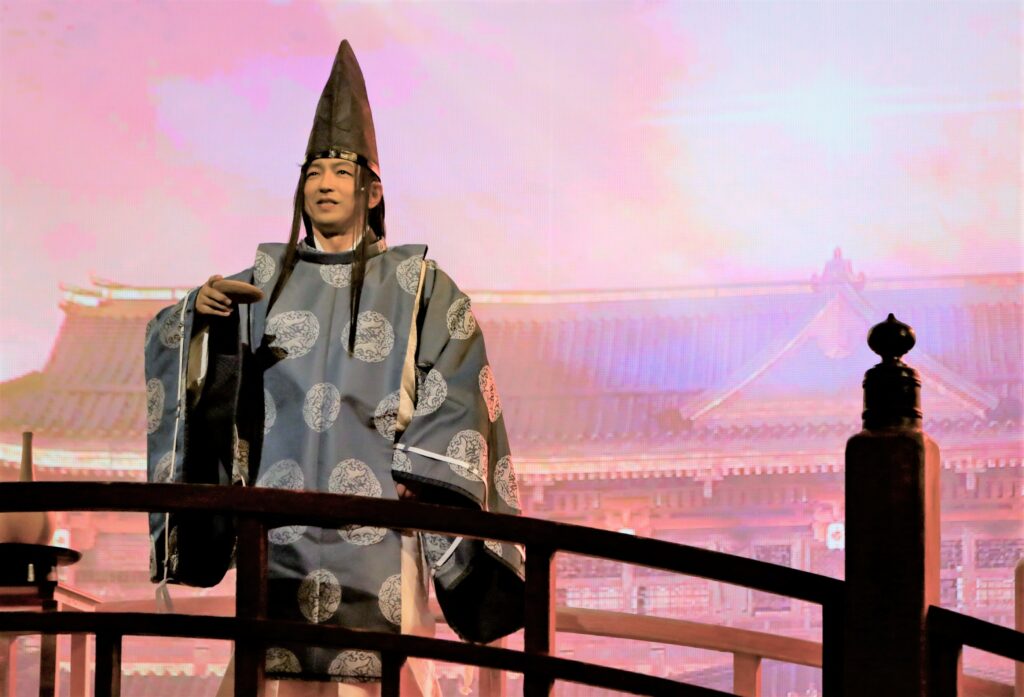 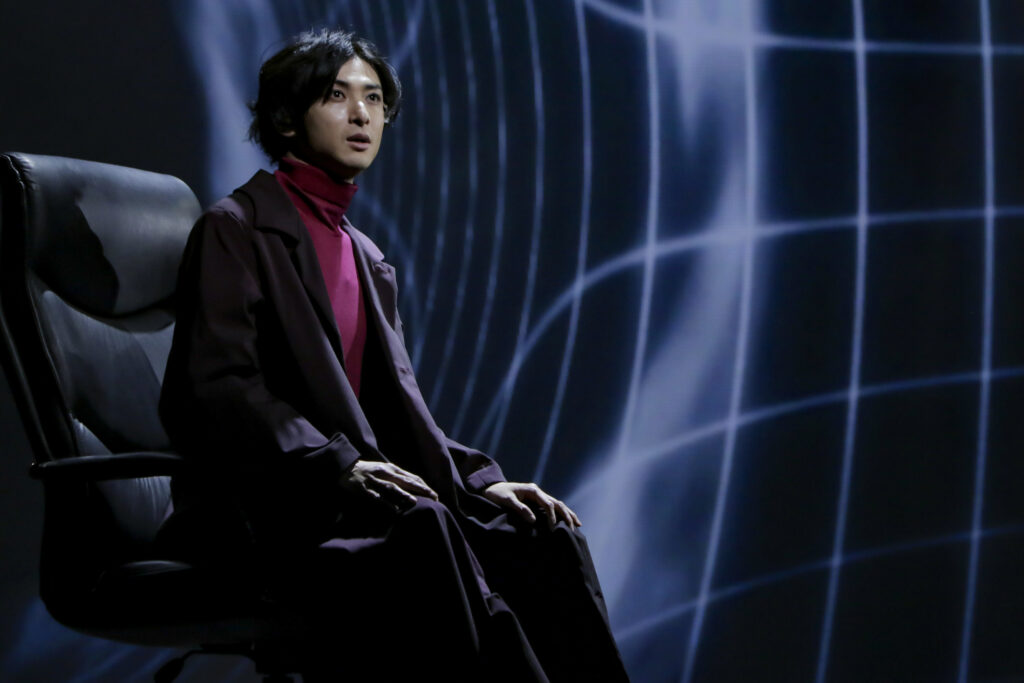 About Luminex
Luminex Network Intelligence is a Belgium-based manufacturer of data distribution equipment for professional lighting, audio and video applications. Besides Ethernet-to-DMX converters & DMX/RDM splitters for lighting control projects, Luminex also produces Ethernet switches, enabling users to build a complete data distribution system for all types of AV applications. The GigaCore switches are, like almost every other Luminex device, truly plug-and-play products that provide an excellent solution to expand an AV network in a very user-friendly way, without needing any IT knowledge. Luminex products can be found in the most demanding installation, theatre and touring AV applications worldwide.