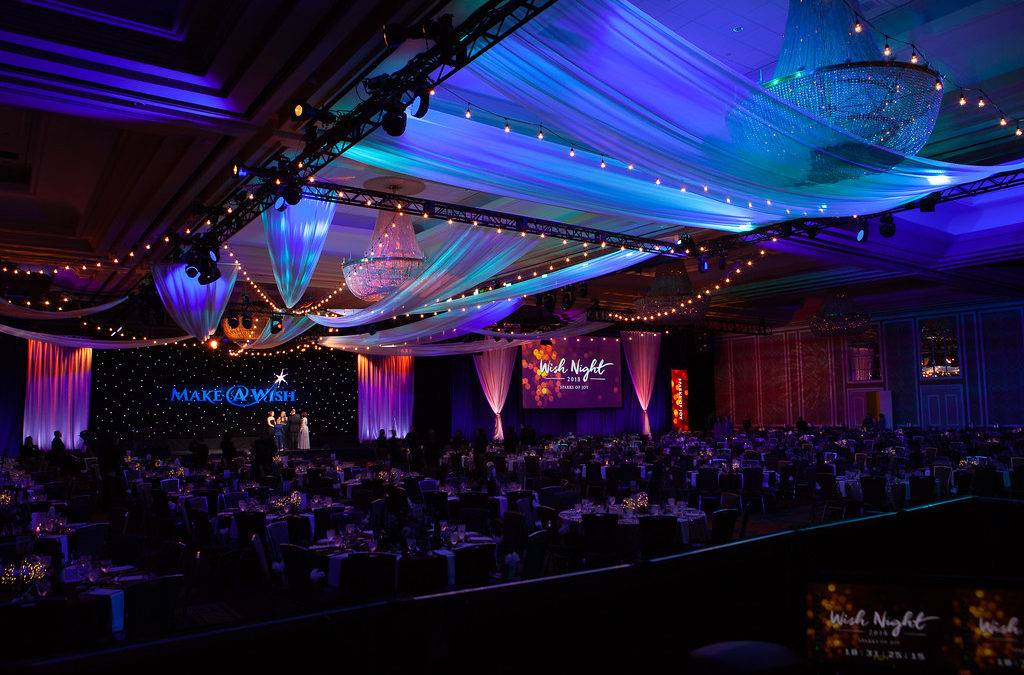 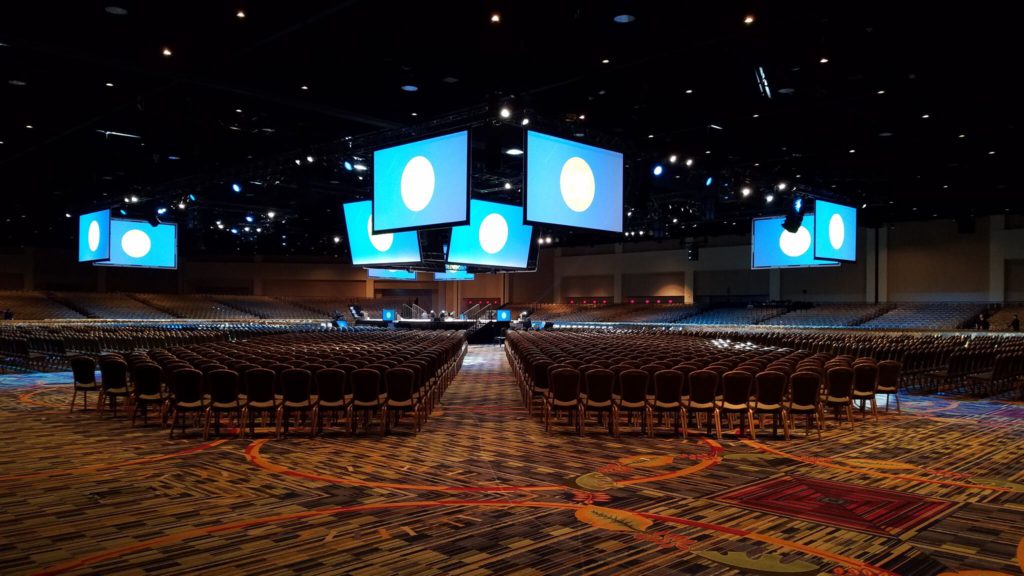 Alford Media’s Audio department has long been innovating techniques for greater event networks, led by Audio Services Manager, Ben MacKinney and Audio Engineer Ryan Sartell. Together, they’ve come up with a system that allows all of their departments to receive their networks from one simple setup, constructed by Alford’s audio team. “Our goal is to create plug-and-play systems that function similar to a building’s network system but on show site,” explains MacKinney. “Ryan Sartell, who had an integral role in designing the system, and I didn’t want to complicate the system engineer’s job. We developed an on-site system that our engineers don’t have to touch with a computer; they just fire everything up, and it functions. That’s one reason we chose Luminex: They’re AV people who are focused on our market and are concerned about our needs. You don’t get that with big, general-purpose switch companies.”

MacKinney’s first Luminex product was the GigaCore 16Xt gigabit Ethernet switch, which provides 12 shielded Neutrik Ethercon connections and 4 SFP cages for fiber, plus a serial RJ45 console port. For about three and a half years, GigaCore 16Xt’s were at the heart of Alford Media’s Dante audio networks for the Yamaha CL5 packages. Eventually, Alford sought a switch with more ports for their audio networks. They switched their systems to the Luminex GigaCore 26i, which has 24 RJ45 ports, and built I/O panels to handle all of the connections so their cabling could stay on Ethercon connectors. Since the connectors are on a panel, people don’t have to touch the switches. The GigaCore 16Xt switches were repurposed to handle lighting’s MA Net. 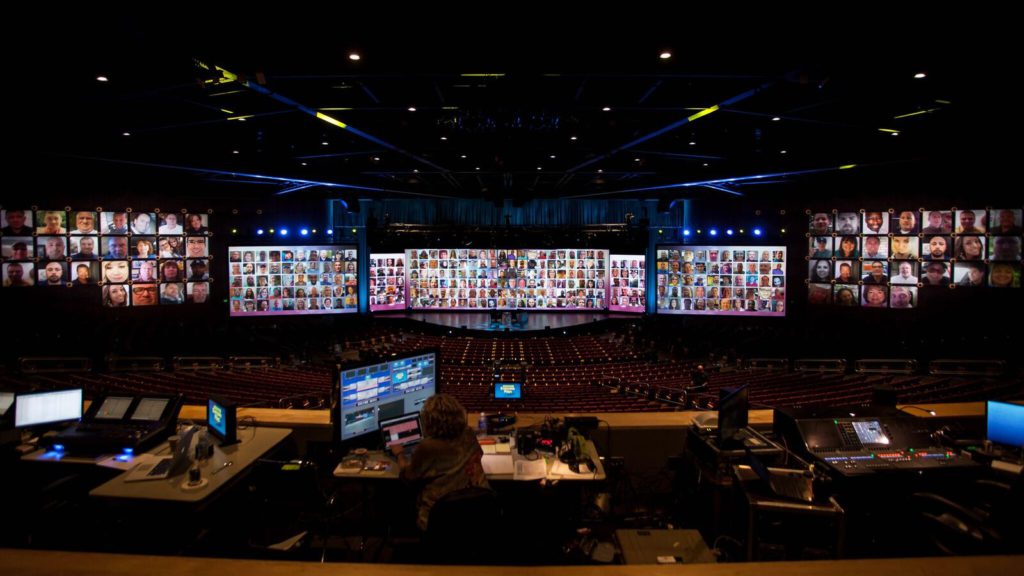 In addition to GigaCore 16Xt and 26i switches, Alford Media recently bought 20 GigaCore 10’s. “The smaller GigaCore 10 switches are going to drive a new amp rack that they’re building,” notes MacKinney. “It will be a Dante primary and secondary within an amp rack for a new Martin Audio system. They also added some GigaCore 14R switches that live with our Riedel Artist frames to drive Bolero, and those provide PoE to power the antennas.”

The combination of multiple options and integration is another part of Luminex’s appeal. “Luminex has a nice range of switches of different sizes, and they work with the manufacturers of other systems that we buy, so we have confidence that all of our systems will work well together,” declares MacKinney. “For example, Luminex is the recommended switch for Riedel Bolero wireless intercom systems, which use AES67 transport—and we own a good deal of Bolero.”

Another benefit is that GigaCore switches enable running redundant fiber lines. “We’re pulling two primary and two secondary SFP’s out of each switch, and those terminate to a panel that supplies connections for Neutrik opticalCON QUAD cables,” MacKinney describes.“You can run the entire system off of one opticalCON QUAD cable, and a second opticalCON QUAD makes the cable truly redundant. With redundant switches and redundant cables, the show won’t be interrupted if a switch or a cable should fail.”

To provide flexible control, the Alford Media systems integrate wireless access with every console larger than 48 channels. “We are using a Ubiquiti access point,” details MacKinney, “and we broadcast four independent SSIDs that are each tagged to their specific group, so the front-of-house team can log into their console VLAN [or “Group,” in Luminex terminology], the monitor team into their VLAN, and the lighting team into their VLAN. Two access points roll with every system: one for front-of-house, one for backstage, forming a complete mesh network.”

Alford’s Audio department has done a lot to innovate networking in events. Thanks in part to Luminex technology, they’re able to be much more confident in their systems and their team’s ability to create a unique and efficient flow from power-up to power-down. 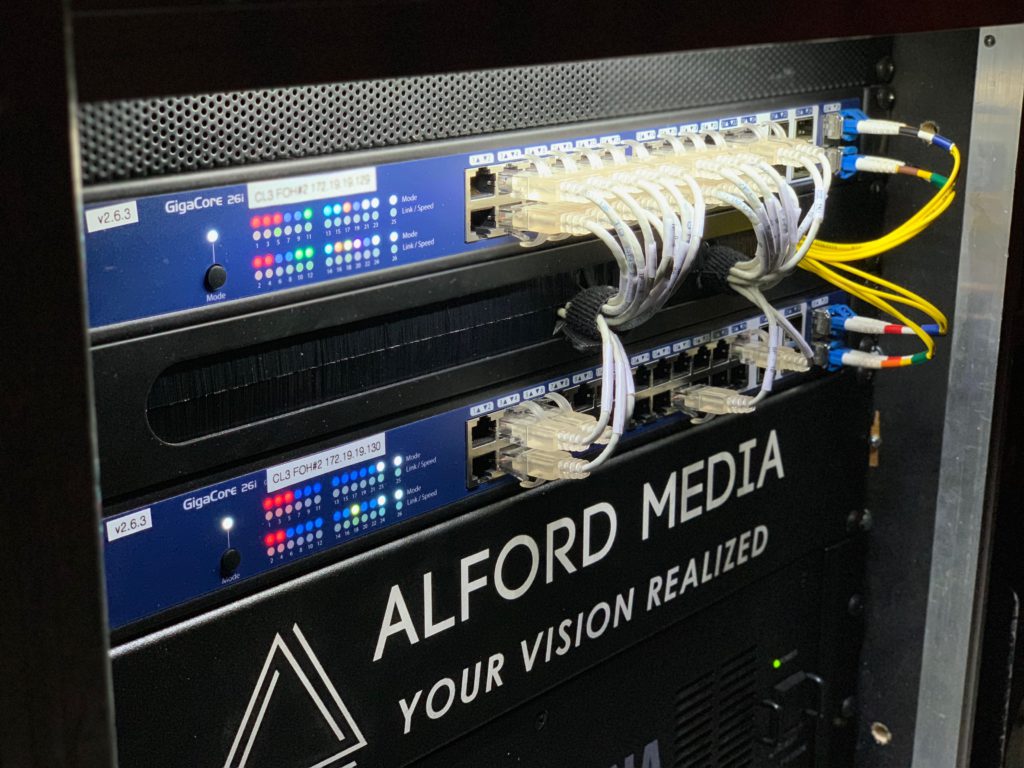